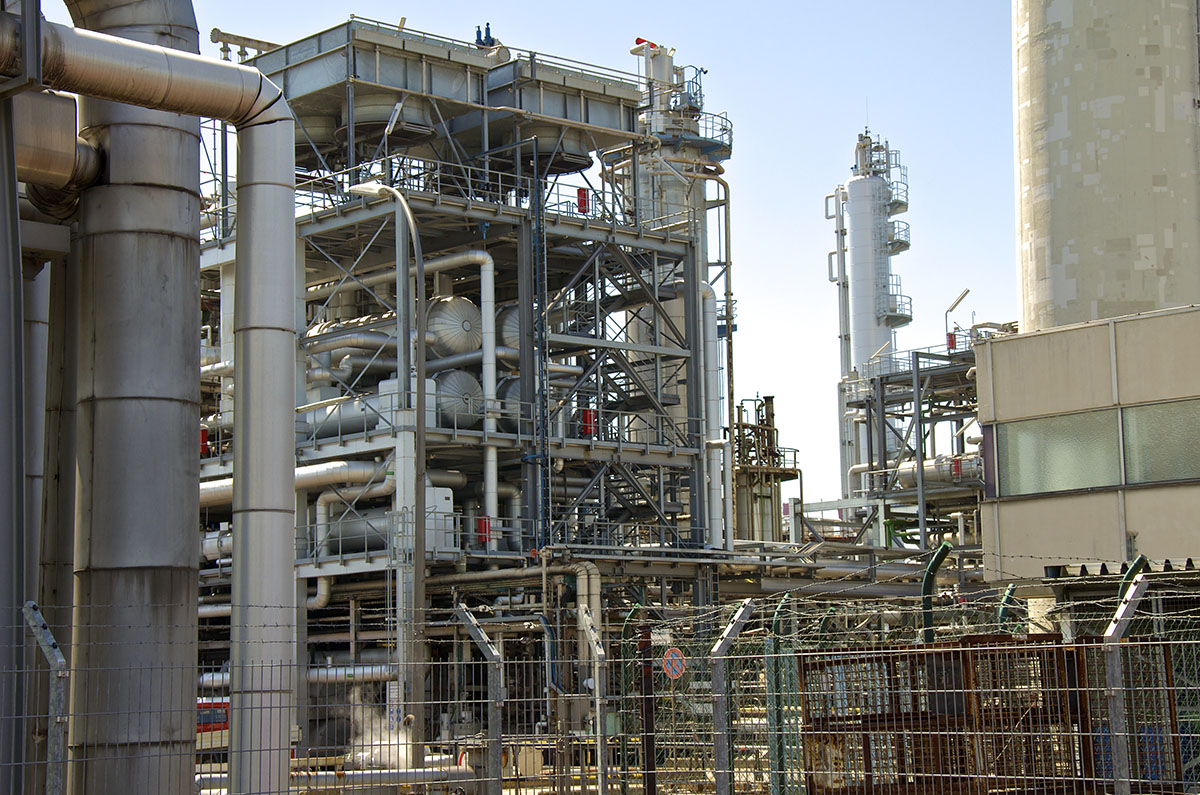 Energy, resources and industrials are inextricably linked to large investments.

The challenge for the energy sector in the coming years will be primarily the implementation of the assumptions of the climate and energy package.

There are less than 10 years left to meet the objective referred to in the package. They are to be covered by changes: efficiency of energy consumption and the share of renewable energy sources in the energy balance, which is to reach 20%, and reduction of CO2 emissions by 20%. Organisational and legal changes in the Polish energy sector (separation of turnover and distribution, consolidation, free market mechanisms and new customer service standards) also force investments in modern management systems.

A recent judgment of the ECJ in a complaint lodged by the Commission of the European Communities against Poland on 12 February 2009 (C-475/07) found that Poland had violated EU law on the charging of excise duty on electricity. On the other hand, a seven-member composition of the Supreme Administrative Court in a judgment of 13 July 2009 (I FPS 4/09) explained that an overpayment of excise duty is reimbursed even if the burden of the tax was borne by the purchaser of the goods subject to taxation. This is a landmark judgment which can be expected to be followed by many rulings of provincial administrative courts in cases of overpayment of excise duty, as many cases have recently been suspended pending the resolution of 13 July 2009.
According to data from the Ministry of Finance, nearly 600 applications for reimbursement of excise duty on electricity were submitted, including three energy groups (Polska Grupa Energetyczna, Południowy Koncern Energetyczny and Enea).

The motions concern excise duty paid by power plants from 1 January 2006 to 1 March 2009. The estimated cost of returning the excise duty is about PLN 10 billion.

Are you interested in our offers or do you have any questions?